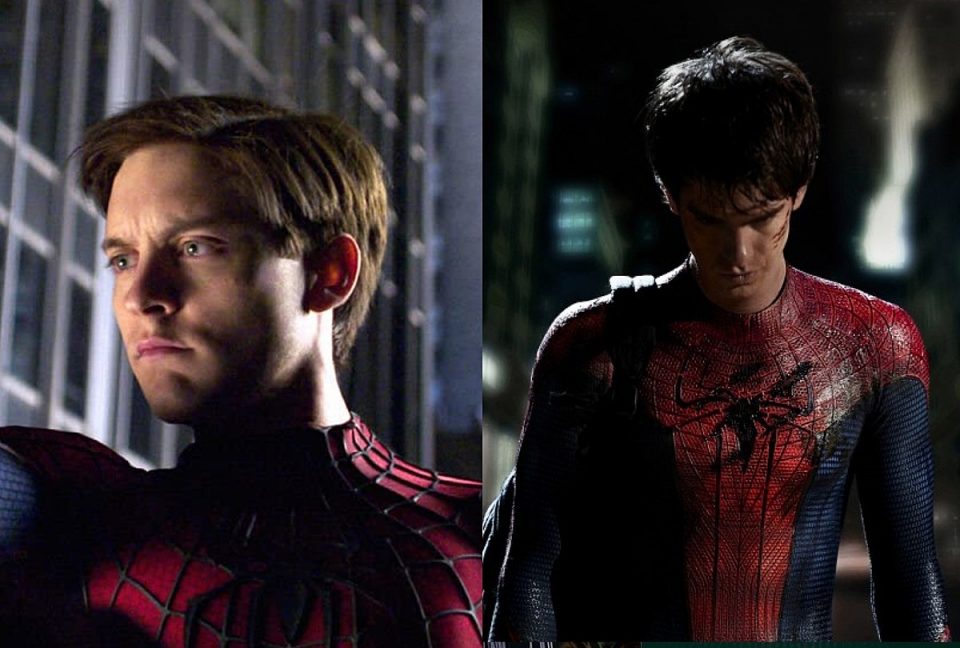 Spider-Man 3 made its big screen U.S. debut on May 4, 2007, and just like its predecessors, it was a huge box office success. Bringing in a record $59 million on opening day, the film was again directed by Sam Raimi and starred all of the familiar faces, plus a few new ones. To date, it is the second highest grossing superhero movie of all time, behind only The Dark Knight.

In the third adaptation of the Spider-Man series there are 3 villains for our hero to face off against. The one we’re already familiar with in the story is the new Green Goblin, whose identity is that of Harry Osborn, is the son of the original Green Goblin. He seeks revenge against Spider-Man for killing his father in the first film.

Next we have Flint Marko (played by Thomas Hayden Church). He stumbles into a particle accelerator after escaping from prison and while being chased by the police. When the machine is turned on, his body becomes one with the sand, and The Sandman is born.

And then there is Eddie Brock, Jr., played by Topher Grace. He starts off in the movie innocent enough as a rival to Peter Parker selling Spider-Man photographs to The Daily Bugle. But he turns into Venom after coming in contact with a black, alien substance that first binds itself to Peter – turning him into the “black” Spider-Man, and giving him full liberty to replace his red suit with a jet black one. He manages to fight it off from himself, but will face it again later when confronted by Venom.

Peter finds out the Flint Marko is actually the man responsible for killing his Uncle Ben, but runs into trouble when he finds that The Sandman has teamed up with Venom. Harry Osborn however is convinced by his butler that Spider-Man is not truly responsible for his father’s death, instead putting the blame on Harry’s father himself.

This prompts the new Green Goblin to help Spider-Man in saving both Mary Jane Watson and Gwen Stacy (Bryce Dallas Howard), which he refused earlier. He shows up just in time; Spider-Man is having the fight of his life against both villains. In the end however, Harry ends up sacrificing his own body to save Peter’s life as both villains are dispatched. Harry doesn’t survive, and Peter Parker and Mary Jane Watson begin their reconciliation at his funeral.

Benefits of Owning a Pet

This website uses cookies to improve your experience while you navigate through the website. Out of these, the cookies that are categorized as necessary are stored on your browser as they are essential for the working of basic functionalities of the website. We also use third-party cookies that help us analyze and understand how you use this website. These cookies will be stored in your browser only with your consent. You also have the option to opt-out of these cookies. But opting out of some of these cookies may affect your browsing experience.
Necessary Always Enabled

Performance cookies are used to understand and analyze the key performance indexes of the website which helps in delivering a better user experience for the visitors.

Analytical cookies are used to understand how visitors interact with the website. These cookies help provide information on metrics the number of visitors, bounce rate, traffic source, etc.

Advertisement cookies are used to provide visitors with relevant ads and marketing campaigns. These cookies track visitors across websites and collect information to provide customized ads.

Other uncategorized cookies are those that are being analyzed and have not been classified into a category as yet.