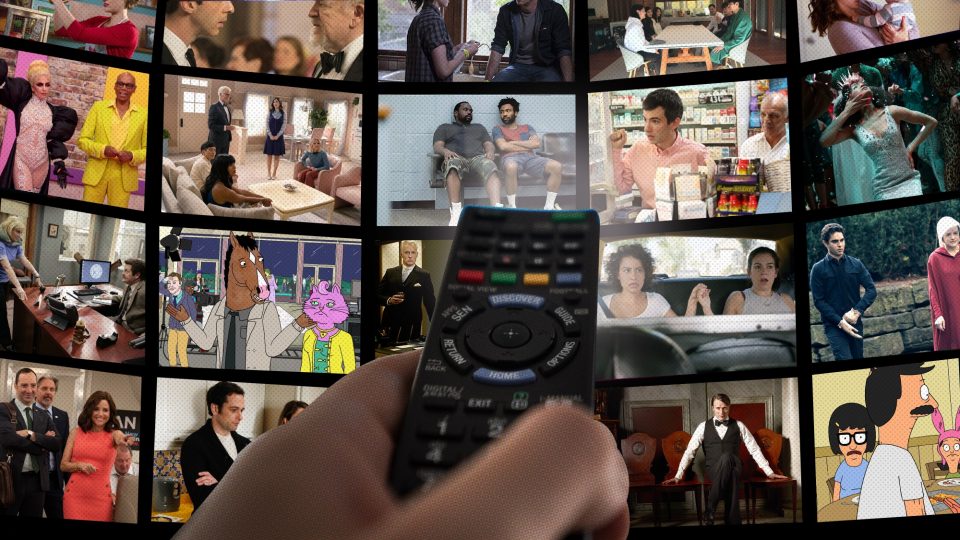 Here’s five TV shows President Obama should watch regularly if he wants to do his job better. Imagine if you could be the “TV viewing adviser” for the Commander-in-Chief. Here’s what should be recommended during his limited time frame per week to watch television, shows which all have entertaining, yet also insightful value.

It may be a kids program, but adults are never too old to learn from such shows which teach and remind viewers straightforward the basic values of life. There are interpersonal conflicts with the characters on this show, but Barney facilitates these things into learning experiences for those involved without making anyone feel humiliated. Given the calls for civility in the political discourse, all of our leaders could stand to view this program often.

While President Obama may have to deal with the figurative stormy seas of being in conflict with Congress, the TV and talk radio pundits, and the American people for one thing or another concerning his policies, “Deadliest Catch” shows those who work in the comfort of such posh places like the White House and Air Force One what it’s really like to have to be brave in the face of truly stormy, cold, and dangerous conditions. Our leader could garner some real perspective viewing this program.

While the US government isn’t formatted in the parliamentary system as it is with the powers-that-be in the United Kingdom, the President needs to witness firsthand what goes on every Wednesday in Parliament (when it’s in session). The MPs (Members of Parliament) of the Prime Minister’s party and the opposing parties are allowed to ask the Prime Minister questions about many subjects, often done in a tough, sharp, and engaging manner. It gets tiring to hear the President get predictable and softball questions from the talking brain dead heads in the main stream media. Maybe it would inspire him to initiate a “President’s Question Time” with the House of Representatives.

The object of this program is for the executives of their companies to go undercover to find out how they can make their companies perform better and treat their employees more humanely. Imagine if President Obama could disguise himself effectively and go undercover within some American families who are struggling to makes ends meet, would he get some real empathy for what the working class goes through every day? Just by watching this program, one sees how much of a challenge it is to make a living. The political elite don’t spend too much time hanging around the masses unless they are begging for votes.

With all the calls for sacrifice being made in this country, it’s time for the Commander-in-Chief to do some sacrificing of his own when it comes to using Air Force One to travel all over the globe every time the American people turn around. If President Obama has such a travel bug, let him do some living vicariously through the best European travel guru out there: Rick Steves. As for taking care of the nation’s business, there are many occasions where video conferencing would suffice instead of wasting the taxpayers’ money with unnecessary globe-trotting.

When Do Your Favorite TV Shows Return This Fall?